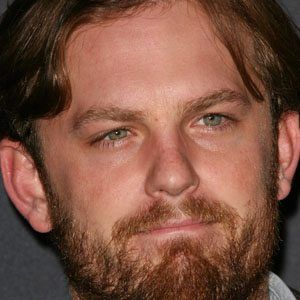 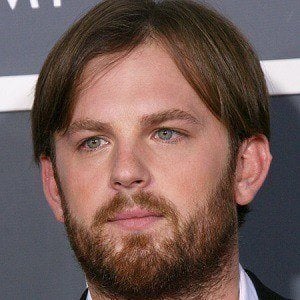 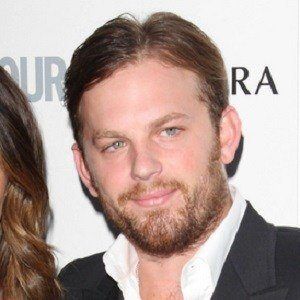 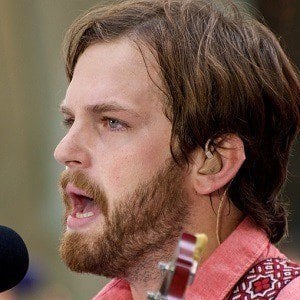 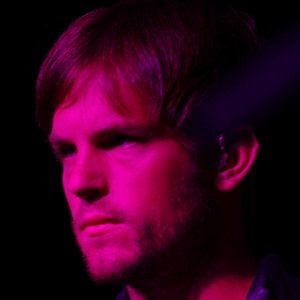 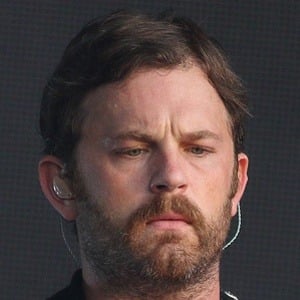 Singer and rhythm guitarist for rock band Kings of Leon, the group known for singles including "Sex on Fire" and "Notion."

He traveled the country, following his preacher father. He and Kings of Leon were first signed to RCA Records.

He is joined by his two brothers, Nathan and Jared, and his cousin Matthew in Kings of Leon, which is named in honor of their grandfather Leon.

He married supermodel Lily Aldridge on May 12, 2011; they have two children named Dixie and Winston together.

He was inspired by the singing of Phil Lynott of Irish rock band Thin Lizzy.

Caleb Followill Is A Member Of