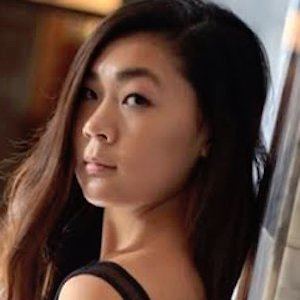 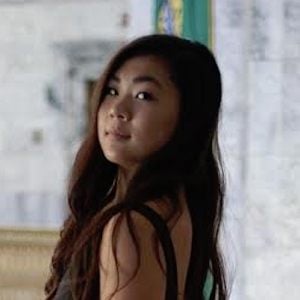 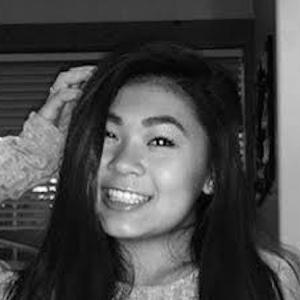 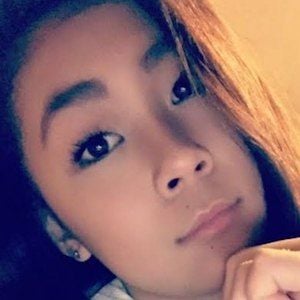 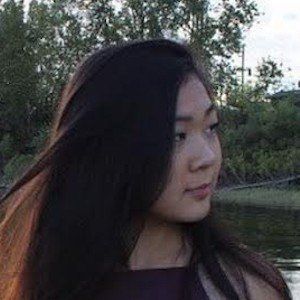 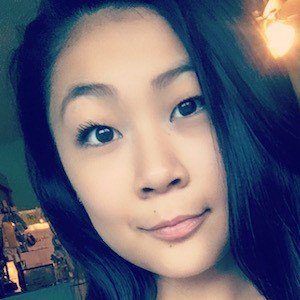 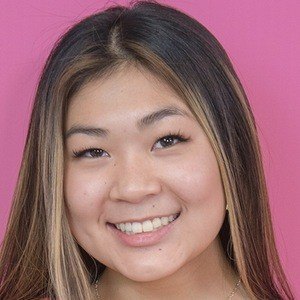 Dancer who became a TikTok sensation with more than 20,000 fans. She is known on TikTok as lilsmusic.

She has spent time in both Camas, Washington and Oregon practicing dance. She did online school as well as attended Mountainside High School.

She did a duet with Allie Foulstone for her first TikTok video, which was featured by the app. She has trained at Brea Space in Los Angeles.

She is from Houston, Texas and later moved to Los Angeles, California. She grew up with an older brother named Ben. Her parents, Kathleen and Jason, also have backgrounds in dance.

She has used Fetty Wap's song "Wake Up" for one of her TikTok videos.

Lily Hirata Is A Member Of