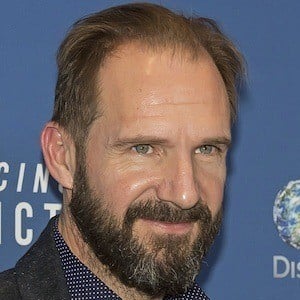 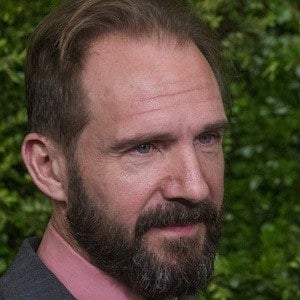 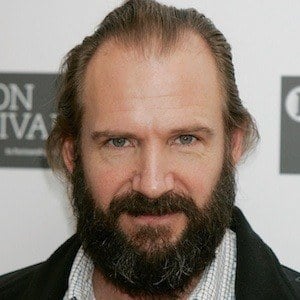 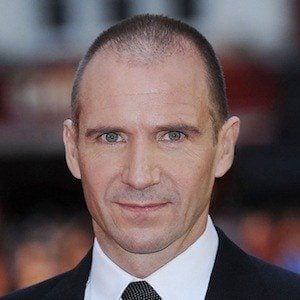 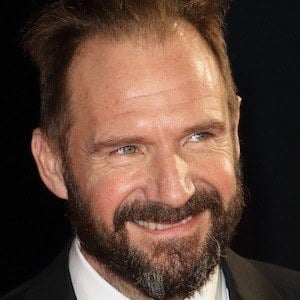 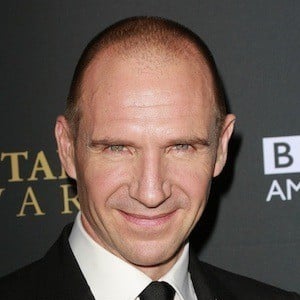 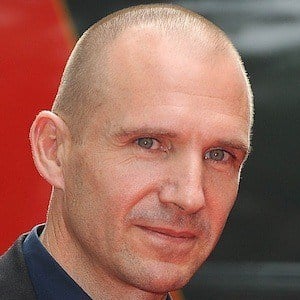 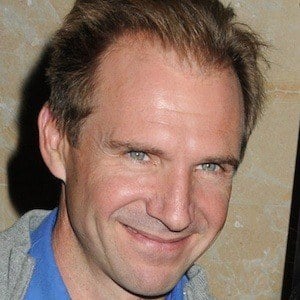 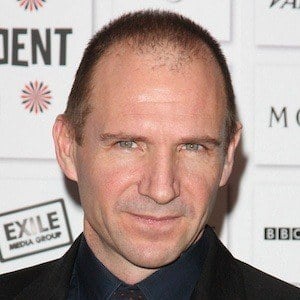 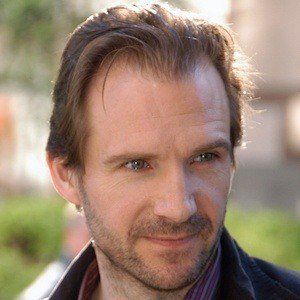 Actor best known for his role as the menacing Lord Voldemort in the Harry Potter films and for portraying Nazi captain Amon Goeth in the 1993 film Schindler's List. In 2015, he played the character M in the James Bond films Spectre and Skyfall. His numerous other films credits include The Constant Gardener, In Bruges, The Reader and Red Dragon.

A classically-trained Shakespearean actor, he began his career at the Open Air Theatre.

He earned a Golden Globe nomination for Best Actor in a Motion Picture, Musical or Comedy for his role in the 2014 Wes Anderson film The Grand Budapest Hotel.

He married Alex Kingston, had an affair with Francesca Annis, and later became romantically involved with Lady Amanda Harlech.

He appeared in The Duchess with Keira Knightley.