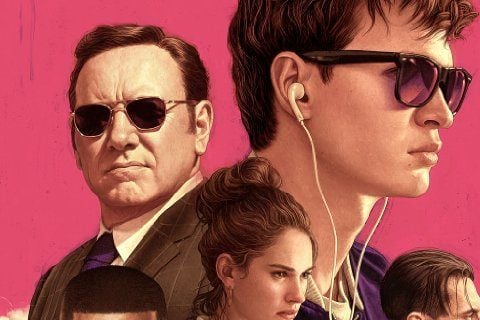 Edgar Wright directed film about a young getaway driver who partakes in a dangerous heist. The film grossed $225 million at the box office globally.

The driving and car chasing in the film was all practically done with little to no CGI. The film became known for its soundtrack which features original songs by Sky Ferreira and Danger Mouse.