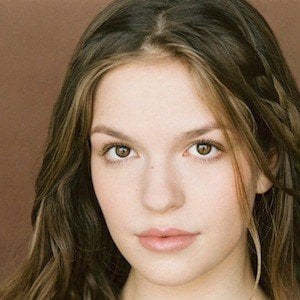 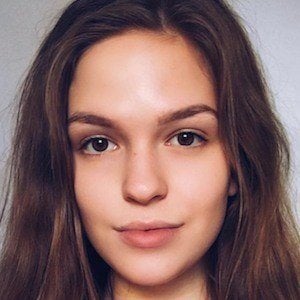 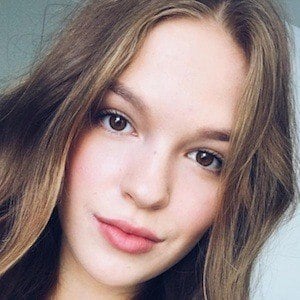 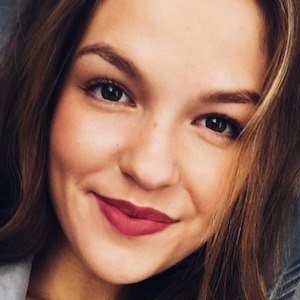 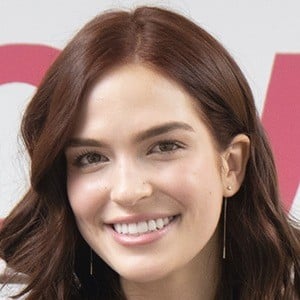 Gained fame as a teenager with singles titled "One Thing in the World," "Dance Dance," "Knock You Out" and "Wishing Well." She is also a songwriter, dancer and actress.

She was nine years old when she was discovered at a national talent showcase.

She has worked with the Grammy Award winning production team The Jam, a team affiliated with The Backstreet Boys, Becky G, Lady Gaga and more.

She was born in Kansas, and would move to Los Angeles for her entertainment career.

Kalenna Harper was featured on her single "One Thing in the World."

Lily Kincade Is A Member Of