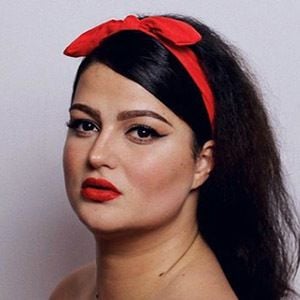 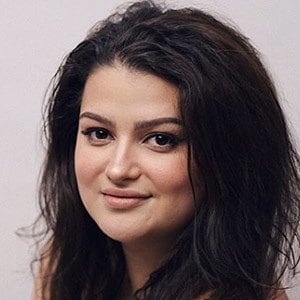 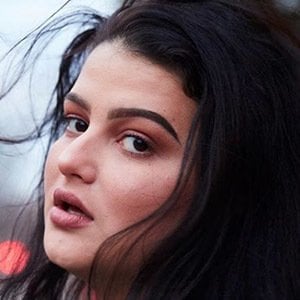 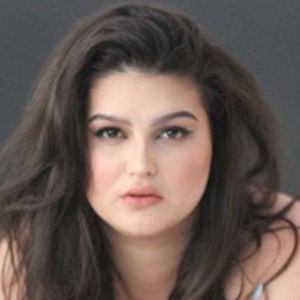 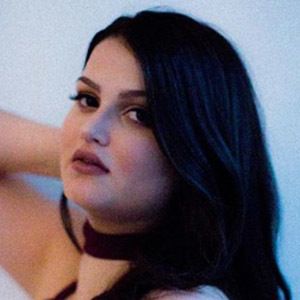 She moved to New York City after graduating high school to pursue a career in music.

She performed at KIIS108FM's summer Kiss Concert where she shared the stage with top artists such as Flo Rida, Enrique Iglesias, Gym Class Heroes, and The Wanted.

She is from Boston, Massachusetts.

Lily Lane Is A Member Of