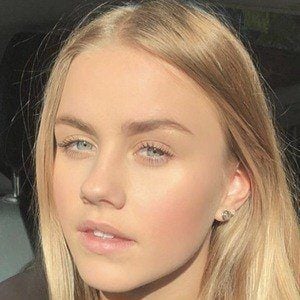 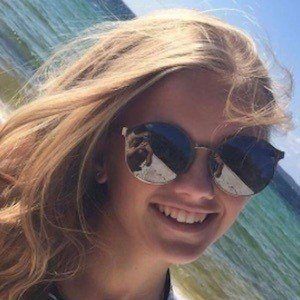 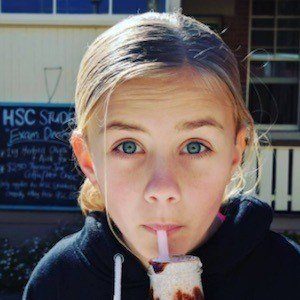 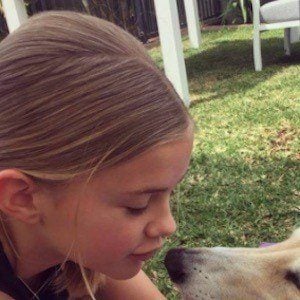 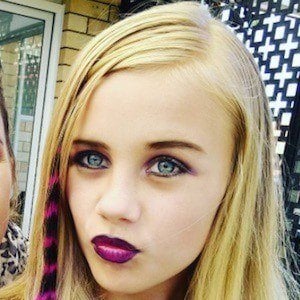 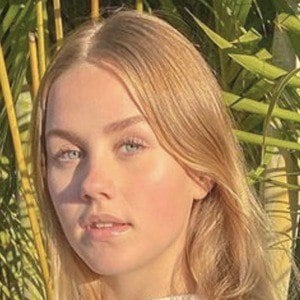 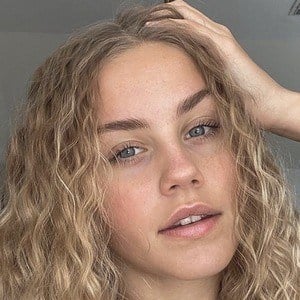 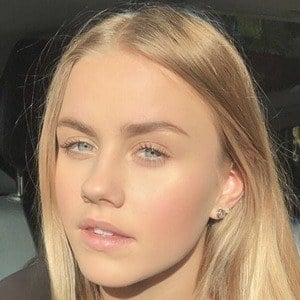 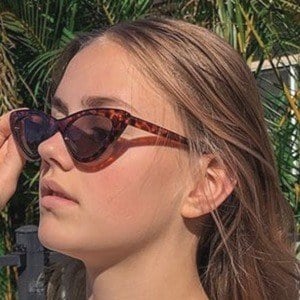 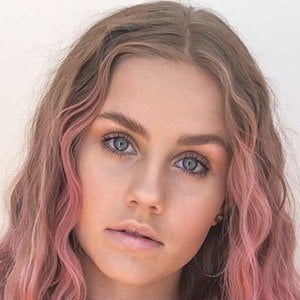 Aussie YouTube vlogger best known for her self-titled channel of more than 130,000 subscribers. She is known for posting hauls, challenges, and a number of advice vlogs.

A day after opening her YouTube channel, she opened the channel with the video "My first video BEANBOOZLED CHALLENGE."

One of her most popular videos, "AUSTRALIAN TRIES AMERICAN SNACKS," has earned over 300,000 views. In addition to YouTube, she is also popular on TikTok with over 60,000 fans on her lilyaprilrose account.

Her sister Ella got the opportunity to interview Sabrina Carpenter.

Lily April Rose Is A Member Of