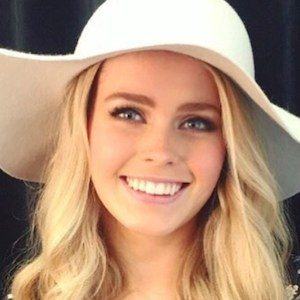 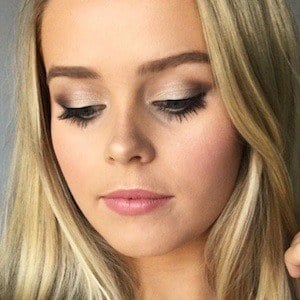 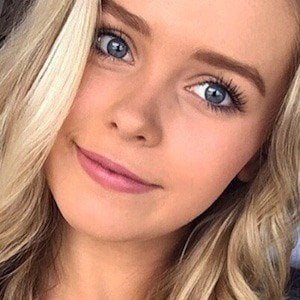 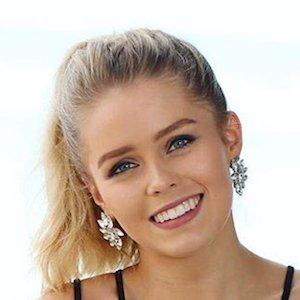 She launched her channel in April of 2014, posting her first video, "Back To School: Hair and Makeup," in August of that year. She was inspired to start her channel by watching others on YouTube.

She has a younger sister named Lily and a brother named Nat.

She got the opportunity to interview Disney star Sabrina Carpenter in 2016.

Ella Victoria Is A Member Of