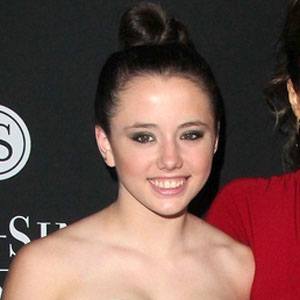 Best known as the daughter of film actress Kate Beckinsale and stage actor Michael Sheen. She has appeared in movies such as Click and Underworld: Evolution.

Her famous parents were together from 1995 until 2003; although they never married.

She has appeared in several films with her mother, including the 2006 film Underworld: Evolution and the 2009 film Everybody's Fine.

Though born in London, England, she later settled in Los Angeles, California. Her grandparents are actors Richard Beckinsale and Judy Loe.

Lily Mo Sheen Is A Member Of