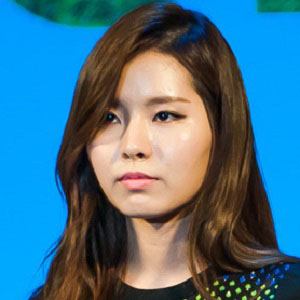 Famous for competing on Superstar K3 as a member of the folk pop group Togeworl, she is also notable for her solo single "All Right" and for her hit solo album Goodbye 20. She won a 2013 MelOn Music Award and 2014 Golden Disk and Korea Entertainment Arts awards.

She and her schoolmate Do Dae-yoon formed Togeworl in 2011 and went on to finish in third place on Superstar K3.

In 2012, she appeared on the South Korean television series Shut Up Flower Boy Band.

She spent her early years in South Korea and attended high school in New Jersey, U.S.A.

Her musical collaborators have included Eddy Kim and the Korean pop singer known as L.

Lim Kim Is A Member Of