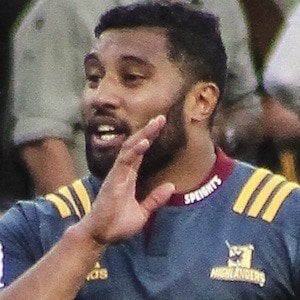 Professional rugby union player who became known as a first five-eighth for Wellington and the Highlanders.

He won four championships while playing at Wellington College.

He suffered a shoulder injury early in his second season with the Highlanders that ruled him out until late in the season.

He was the oldest of six children growing up.

He replaced an injured Colin Slade for the Highlanders' first Super Rugby match of the 2011 season.

Lima Sopoaga Is A Member Of