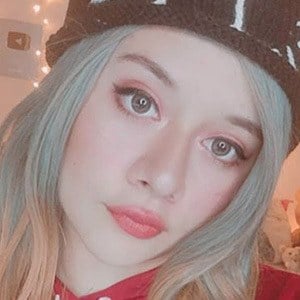 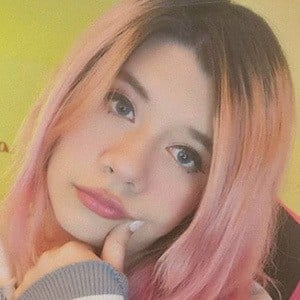 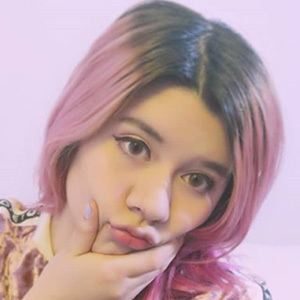 Online gaming personality who has gained fame for her Lin Games YouTube channel. She has earned more than 73 million total views for her Mini World: Block Art and Minecraft Let's Plays, playthroughs, and roleplays.

She has seen her YouTube audience grow to more than 550,000 subscribers. She has also earned Twitch partnership on her lingames_ channel.

She was originally born and raised in Mexico. She began a relationship with fellow YouTuber Silvio Gamer and in October 2020, they welcomed their first child, a son named Miguel Mateo.

She and Silvio Gamer have frequently collaborated on his YouTube channel.

Lin Games Is A Member Of