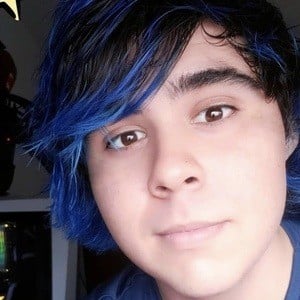 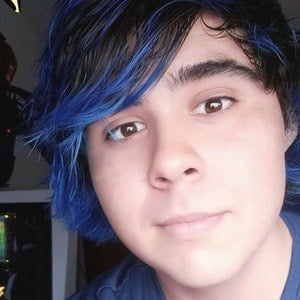 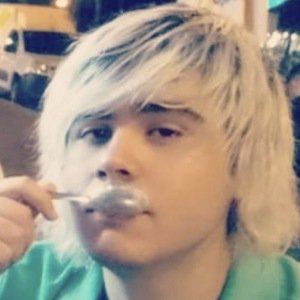 Mexican social media star who has gained fame for his Silvio Gamer YouTube channel. His Minecraft modding, playthroughs, and Let's Plays have earned him more than 227 million views.

He was born and raised in Mexico. He has three pet dogs named Tomás, Tedy and Frida. In October 2020, he and his girlfriend Lin Games welcomed a son named Miguel together.

Silvio Gamer Is A Member Of