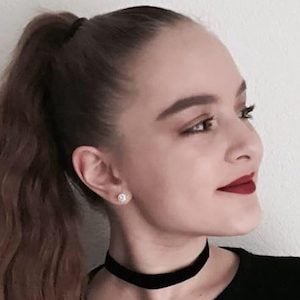 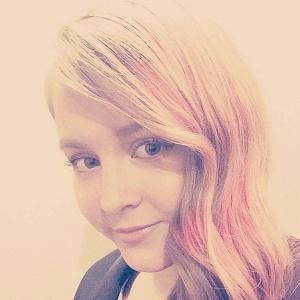 Talented vocalist who became the youngest singer to win Slovenia's Got Talent at the age of 7. She would later compete on Die Grösste Schweizer Talente in 2014.

In 2017, she competed on The Voice Kids Germany and finished in third place.

She was born in Ljubljana, Slovenia to parents Sebina and Denis. She has a sister named Inaya and grandparents named Minka and Esad.

Maja Keuc was also a competitor on Slovenia's Got Talent.

Lina Kuduzovic Is A Member Of