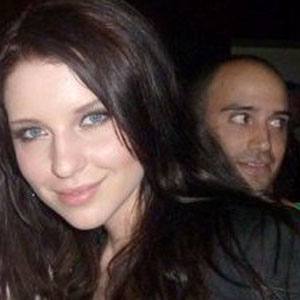 Singer who is known for representing Slovenia in the Eurovision Song Contest in 2011 and released her debut album Indigo that same year.

She joined an English student theatre as a child and would sing, dance, and play instruments.

She also competed in the talent show Slovenija ima talent in 2010 and finished as runner-up.

She grew up with her family in Maribor, Slovenia.

Like her, Lena Landrut also competed in the Eurovision Song Contest.

Maja Keuc Is A Member Of