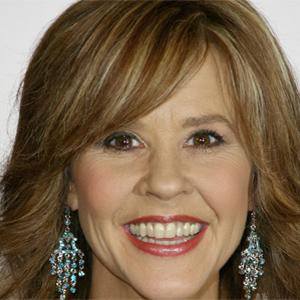 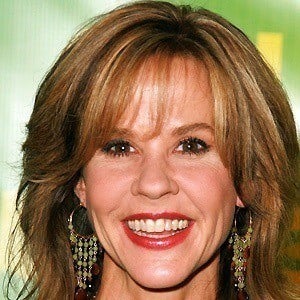 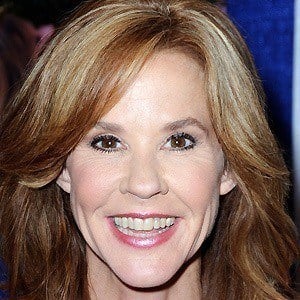 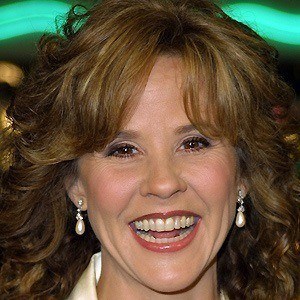 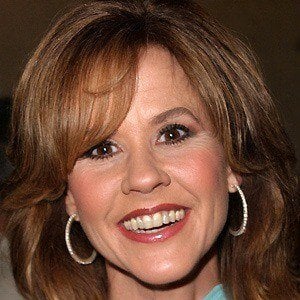 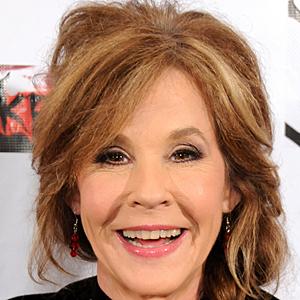 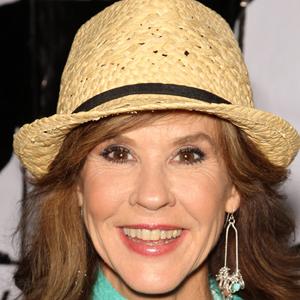 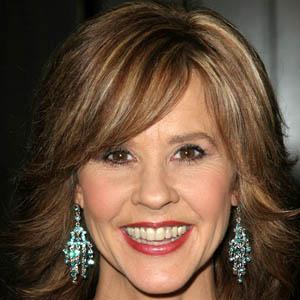 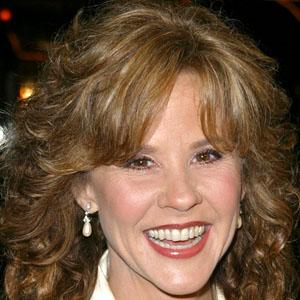 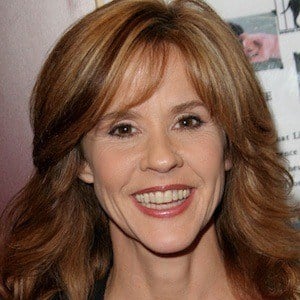 Actress who played the possessed Regan in The Exorcist. The role earned her a Golden Globe Award for Best Supporting Actress as well as an Academy Award nomination. In 1977, she reprised her role in Exorcist II: The Heretic.

She became a child model at age six. In 1970, at the age of ten, she made her big screen debut in The Way We Live Now.

She made a guest star appearance on the TV series Supernatural in 2006.

She was cast by director William Friedkin in the classic horror film The Exorcist.

Linda Blair Is A Member Of