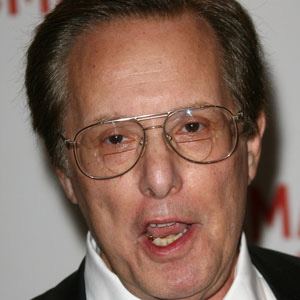 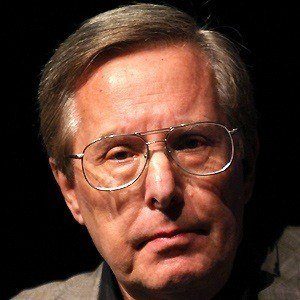 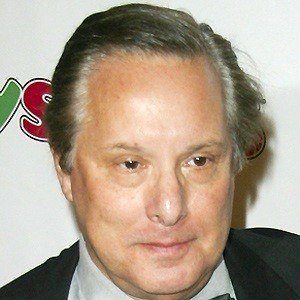 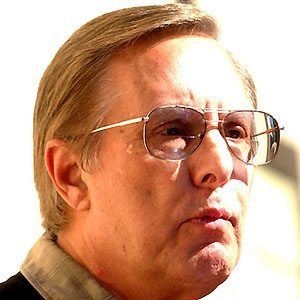 Director of the classic 1973 horror film The Exorcist. For his direction of the 1971 movie The French Connection, he earned an Academy Award.

He directed such films as Bug, To Live and Die in L.A., and Rules of Engagement.

He directed Cruising, a 1980 thriller that starred Al Pacino.

William Friedkin Is A Member Of