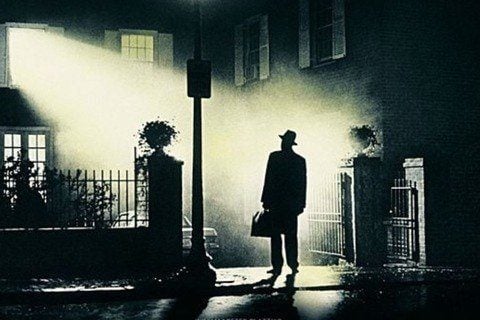 Regarded as one of the premiere horror films of all time, the William Friedkin-directed movie sees a mother enlist the help of a couple of priests in order to save her daughter who became possessed by a mysterious entity.

The film was adapted from William Peter Blatty's novel of the same name, which was inspired by the 1949 exorcism of Roland Doe. It was nominated for ten Academy Awards, and was the first first horror film to be nominated for Best Picture.