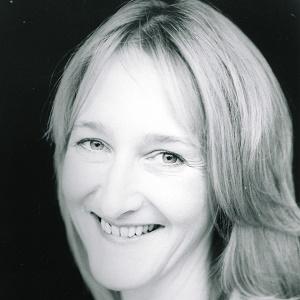 Also known as Amber Castle and Alex Cliff, she is famous for children's series such as My Secret Unicorn, Stardust, Not Quite a Mermaid, Spell Sisters, and Superpowers, as well as for her ghostwriting work on the Rainbow Magic, Puppy Patrol, and Animal Ark series.

She published her debut children's book, Bunny Bonanza, in the late 1990s.

She also has the novel series, Chestnut Hill and Heartland, the latter of which was turned into a TV show.

A native of Liverpool, England, she later settled in Leicestershire with her husband Peter, daughters Lola and Amany, and son Spike.

Linda Chapman Is A Member Of