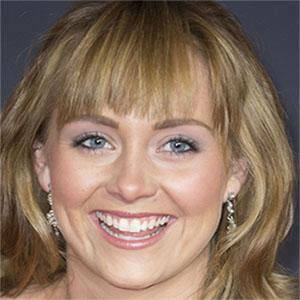 Canadian television actress who began entertaining audiences as Amy Fleming on the series Heartland in 2007.

She worked as a veterinary assistant, specializing in horses and falcons.

She starred in the 2003 movie adaptation of The Elizabeth Smart Story.

She married photographer Shawn Turner in 2013.

She had a role in the 2004 film Resident Evil: Apocalypse with Milla Jovovich.

Amber Marshall Is A Member Of