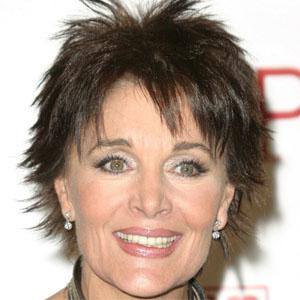 Romance novelist Felicia Gallant on Another World, also played Gretel, and then Rae Cummings on One Life to Live in two different stints.

With a long career in soap operas, she used her experience to inform her columns in Soap Opera Digest magazine; she also had her own apparel line sold on QVC.

She was married to advertising agent Frank Attardi, who co-hosted with her the VIP series on PBS.

Before her soap opera career, she was a longtime actress with 20th Century Fox, appearling alongside actors like Tom Selleck.

Linda Dano Is A Member Of