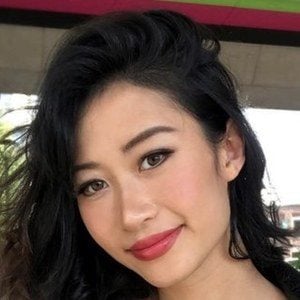 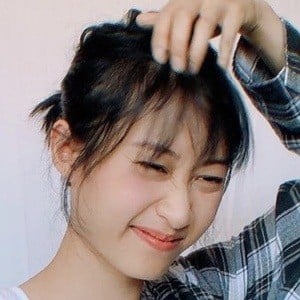 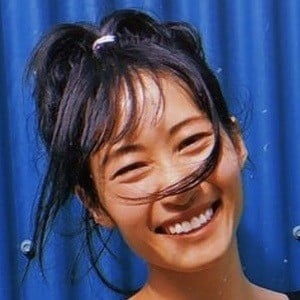 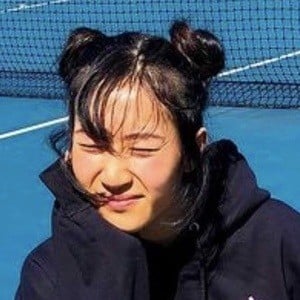 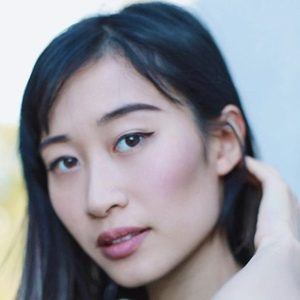 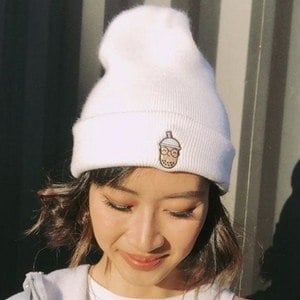 Director, editor, and star of her own comedy skits that can be found on her YouTube channel LeendaDProductions. She was awarded Best Social Student Video Channel at the Vancouver Social Media Awards.

She at first started creating content on YouTube to just share with friends. But, it was her sixth video about women and breakups that started garnering her a large following.

She does wedding photography as a side job.

She has two sisters, Kelly and Liselle, and is from Vancouver City. She played with her father's camcorder growing up. She is of Chinese-Vietnamese heritage.

She featured Gina Darling in a video she uploaded in 2015 called "Things Only Sisters Would Understand."

Linda Dong Is A Member Of