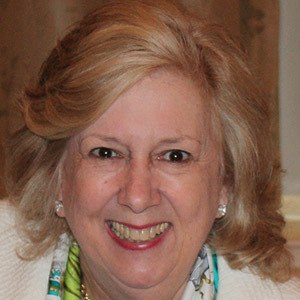 Lawyer, novelist, and former Assistant District Attorney serving as Head of Sex Crimes Unit of the County of New York. She gained attention as the head of prosecution during the Central Park Five trial in New York during 1989.

She attended Vassar College where she earned her degree in English Literature. She then attended the University of Virginia Law School where she graduated in 1972. That same year, she joined the Manhattan District Attorney's office. She was then promoted to head of the Sex Crimes unit in 1976.

She was dropped by her publisher Dutton after the release of the Netflix series When They See Us about the Central Park 5.

She was born and raised in Mount Vernon, New York. She married Michael Goldberg in 2014.

She was portrayed by Felicity Huffman in the 2019 Netflix original series When They See Us.

Linda Fairstein Is A Member Of