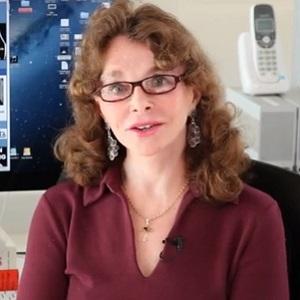 Notable for her investigative journalism work on environmental and scientific topics, she received several regional Emmy awards. Her acclaimed television documentary specials include Poison in the Wind and A Sun Kissed Poison and The World of Chemistry.

While studying at the University of Colorado, she was crowned Miss Idaho and went on to compete in the Miss America pageant. She later received a master's degree from Stanford University.

She produces monthly Earthfiles YouTube breaking news and produces, writes, edits and reports monthly Earthfiles 3-hour news updates for iHeart Premiere Radio's Coast to Coast AM. She penned a book on the subject of crop circles and has participated in several UFO-themed investigative television specials.

Born and raised in Boise, Idaho as the daughter of Chet and Mabel Moulton, she later settled in Albuquerque, New Mexico. Her two-decade marriage to Larry Howe resulted in a daughter named Laura who has a daughter herself named Hannah. She has a brother named James Moulton.

She and Giorgio Tsoukalos both produced documentary programs about extraterrestrials.

Linda Moulton Howe Is A Member Of