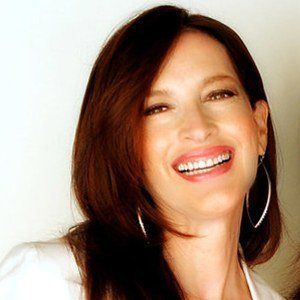 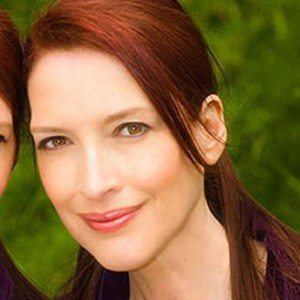 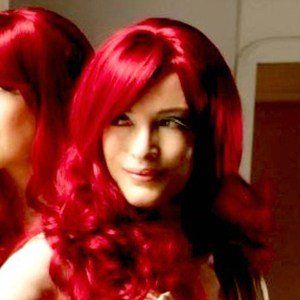 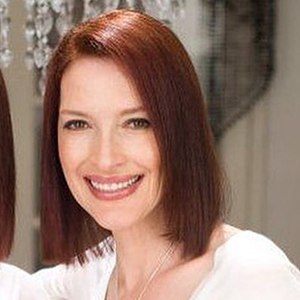 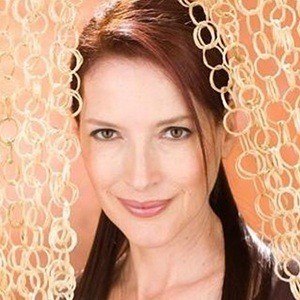 Professionally known as one-half of The Psychic Twins alongside her twin Terry; they have become two of the most documented psychics in history, with over 1,500 accurate world predictions. They are most famous for their stunning predictions of the 9/11 World Trade Center terrorist attacks and the Pentagon attacks of 2001.

She attended the Pennsylvania Academy of the Fine Arts for one year before attending the University of Delaware, and later transferring to Temple University's Tyler School of Art to obtain a degree in fine arts.

They have written four best-selling books, including Psychic Intelligence. They have also made numerous international TV and radio show appearances, including on Oprah Winfrey's OWN network and Tyra Banks' TYRA show.

She and Terry were born to artistic parents Jane Bethel Gray and Philip Jamison. They have an older brother named Philip Duane Jamison III.

She and her sister made their World Trade Center prediction on the Art Bell radio show.

Linda Jamison Is A Member Of