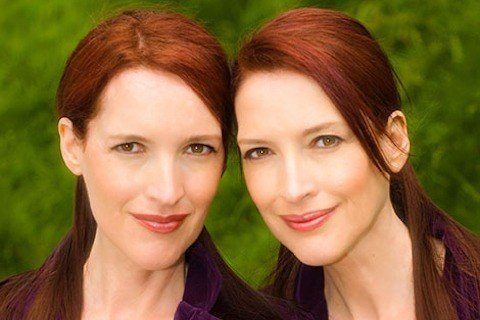 Home of the psychic Jamison twins whose predictions have been published in tabloids and other media. Shane Dawson is featured in some of the top videos on the channel.