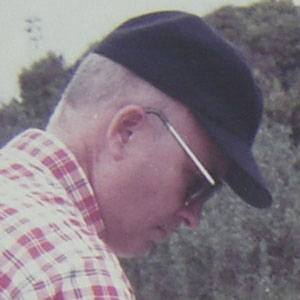 American artist who was known for working with watercolour as a medium in his many works that included landscapes, seascapes, and flower arrangements.

He was drafted in the Navy after finishing high school and later graduated from the Philadelphia Museum School of Art.

He displayed a one man show called Philip Jamison: Watercolor at the Chester County Arts Association from January until March 2011.

He married Jane Gray in 1950, and they had three children.

He was influenced by many artists including Edward Hopper.

Philip Jamison Is A Member Of