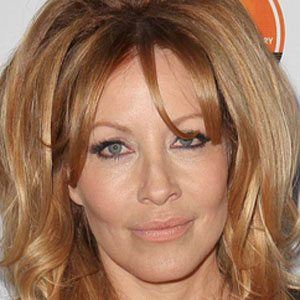 Golden Globe nominated actress who has had notable roles in the films Almost an Angel, Village of the Damned, and Crocodile Dundee in Los Angeles.

She made her debut off-Broadway in How It All Began and followed that with a role on Broadway in Death of a Salesman.

She appeared in the first two Crocodile Dundee films as well.

She was married to the from 1990 until 2014. He played the eponymous Crocodile Dundee.

She was a classmate of Val Kilmer at Juilliard School.

Linda Kozlowski Is A Member Of