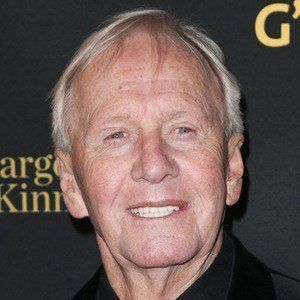 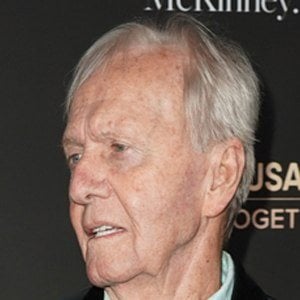 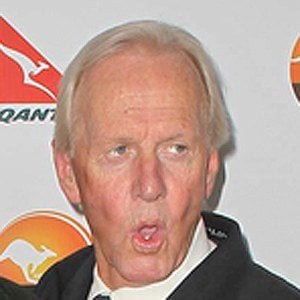 Australian actor who became known for starring as the title character in the Crocodile Dundee franchise. The first Crocodile Dundee film, released in 1986, earned him a Golden Globe Award for Best Actor in a Motion Picture Musical or Comedy.

Prior to fame, he was employed as a rigger and worked on the Sydney Harbour Bridge.

He played Porter in the 1996 film, Flipper, and portrayed Shane in the 1998 film, Floating Away.

He co-starred with Michael Caton in the 2004 Australian comedy feature Strange Bedfellows.

Paul Hogan Is A Member Of