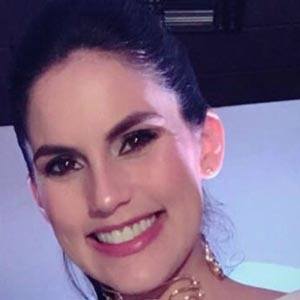 Television host most famous for presenting the Colombian news program Show Caracol on the Noticias Caracol channel. She has also presented the Colombian edition of The Voice.

She participated in the Señorita Bogotá pageant.

She was diagnosed with multiple sclerosis shortly after debuting on Noticias Caracol. She briefly left the show to undergo treatment and returned in March 2017.

She has a brother named David.

She presented The Voice of Colombia, featuring judge Andres Cepeda.

Linda Palma Is A Member Of