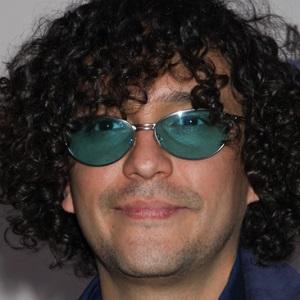 Wildly popular Colombian singer-songwriter famous for albums like the quadruple-platinum El Carpintero. He is also known for his many appearances as a judge and coach on the reality singing competition La Voz Colombia.

He was born in Bogota and wrote his first piece of music at age 12.

He is the youngest of 5 children.

He and fellow singer Ricardo Montaner have both been judges and coaches on La Voz Colombia.

Andrés Cepeda Is A Member Of