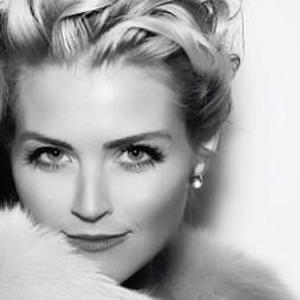 Model known for her being crowned Miss Ohio US International in 2010. She has also appeared in magazines such as Ralph and FHM.

She is a classically trained ballerina, with ambitions of attending the prestigious Juilliard School. She performed until she was 17, when she was diagnosed with the heart condition hypertrophic cardiomyopathy.

She has appeared in the United Airlines' Mileage Plus Credit Card global advertising campaign as a top model.

She was born and raised in Lakewood, Ohio.

Lindsay Davis Is A Member Of