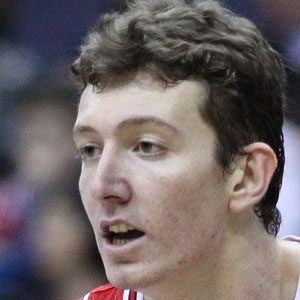 Turkish center who began his NBA career with the Chicago Bulls in 2010; signed a $25 million contract with the Houston Rockets in 2012.

He played professional basketball for five years in Turkey, beginning at age 19.

He was the starting center on the Rockets during the 2012-13 season but after the team acquired star center Dwight Howard, he was relegated to a backup role.

Omer Asik Is A Member Of