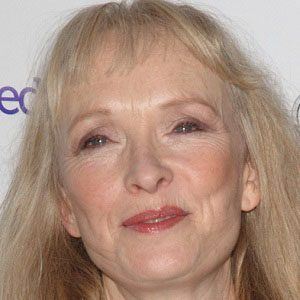 Scottish stage, television, and film actress who has won two Olivier Awards and a Tony Award for a performance in Private Lives.

She went to King Edward VI High School for Girls in Birmingham and started performing in school theatre productions.

In 2009, she was appointed Commander of the Order of the British Empire for her services in drama.

She married Hilton McRae and has a child named Cal.

She played the voice of an android in the 1999 film Star Wars: The Phantom Menace, which starred Liam Neeson.