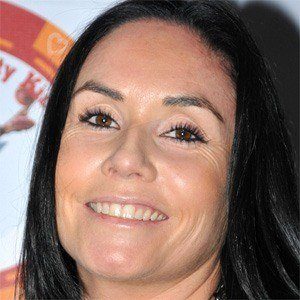 She was an All-Big Ten athlete for the University of Minnesota Golden Gophers.

She was born in Honolulu, Hawaii before moving to Minnesota for college.

She shares a last name with director Peter Berg.

Lindsey Berg Is A Member Of