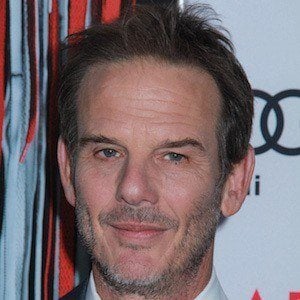 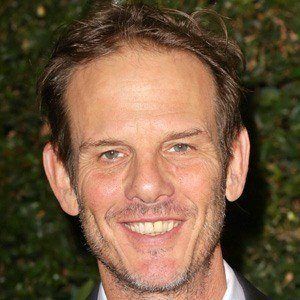 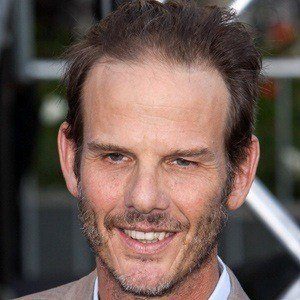 He graduated from Macalester College in Minnesota with a degree in theater.

He made his first acting appearance in a 1988 episode of the TV series 21 Jump Street.

His marriage to Elizabeth Rogers from 1993 to 1998 produced a son named Emmett. He later dated actress .

He directed The Rundown, which starred Dwayne Johnson, in 2003.

Peter Berg Is A Member Of