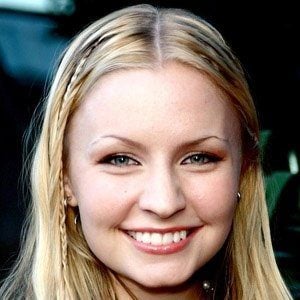 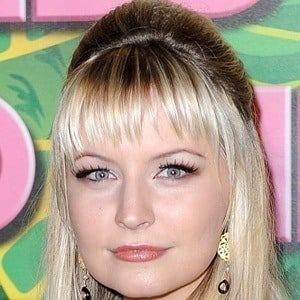 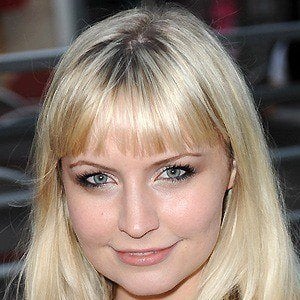 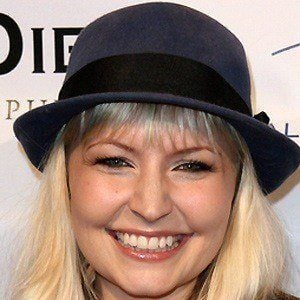 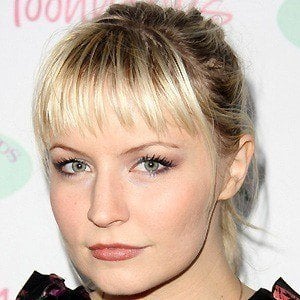 Actress and singer who became famous as Hadley on the hit HBO series True Blood. She also appeared in the show Movie Surfers.

She started acting at the age of three, in a commercial for Little Ceasars.

She starred in the 2006 film Broken Bridges next to Toby Keith.

She is the daughter of singer and guitarist Jimmy Haun.

She starred in the 2000 Disney movie The Color of Friendship next to Penny Johnson.

Lindsey Haun Is A Member Of