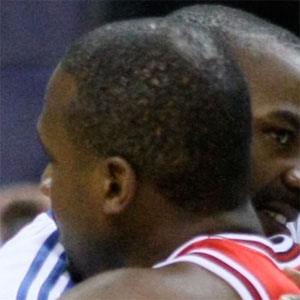 Played point guard for five teams from 1993 to 2010, winning NBA Championships with the Los Angeles Lakers in 2002, and the Detroit Pistons in 2004.

He attended Murrah High School, and Jackson State University, before being drafted 10th overall in the 1993 NBA draft.

After a brief NBA hiatus following his playing days, he rejoined the league as an assistant coach for the Phoenix Suns in 2012. He served as interim coach for the Suns during the end of the 2013 season after former head coach Alvin Gentry was fired.

He was born in Utica, Mississippi.

He and Allan Houston were selected 10th and 11th overall in the 1993 NBA Draft, both by the Detroit Pistons.

Lindsey Hunter Is A Member Of