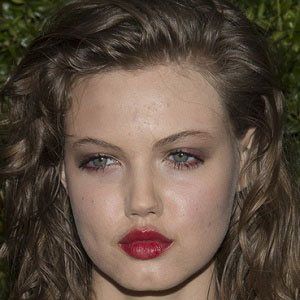 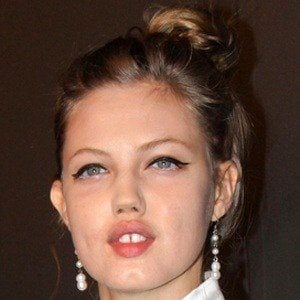 Fashion model who has been featured by such designers as Chanel, Versace, and Jill Stuart.

She began her modeling career after signing with Vision Models in 2009.

Standing 5'10", she is known for her gapped front teeth and large lips.

She was born to Thomas and Michele Wixson and raised with a sister named Kirsten.

Her 2011 prom dress was designed specifically for her by Jason Wu.

Lindsey Wixson Is A Member Of