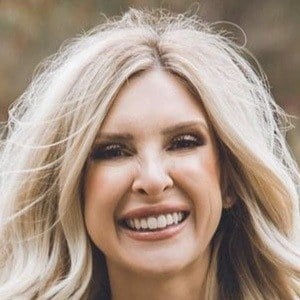 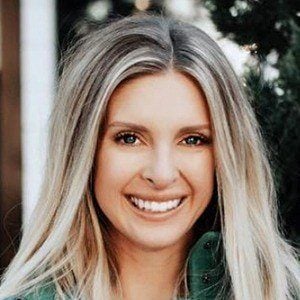 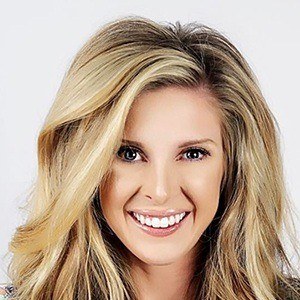 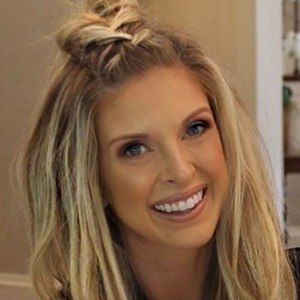 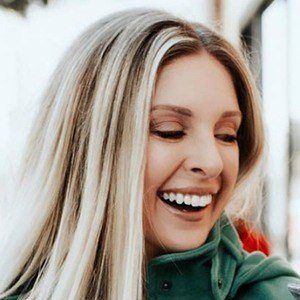 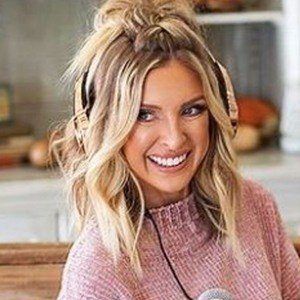 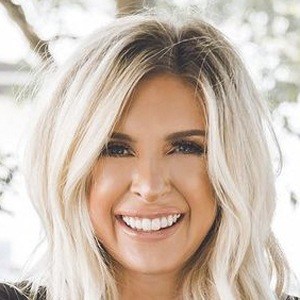 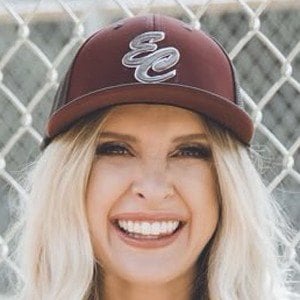 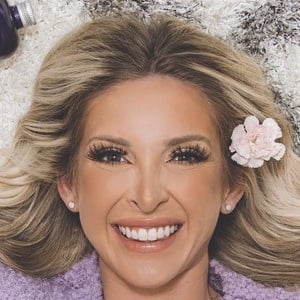 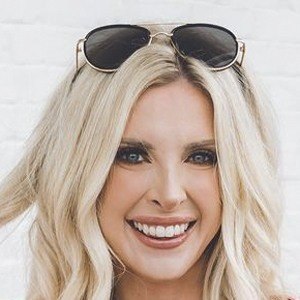 Became known as the child of Todd Chrisley who stars on the hit USA Network reality show Chrisley Knows Best.

She eloped without the approval of her parents, marrying her husband Will in 2012.

Five months after eloping in 2012, she announced that she was expecting her first child and welcomed a son named Jackson. She and Will divorced in 2016 before rekindling things in 2018.

She is close with her sister Savannah Chrisley.

Lindsie Chrisley Is A Member Of