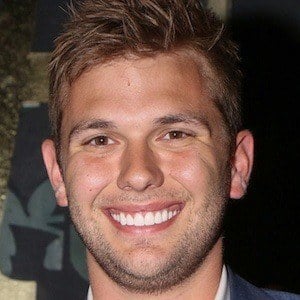 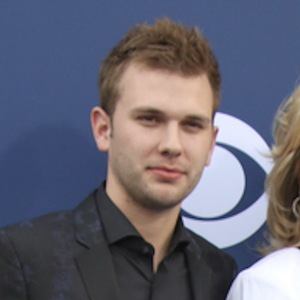 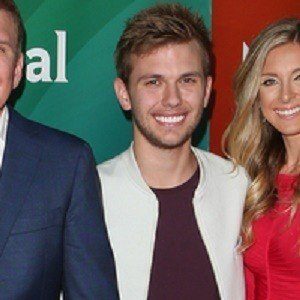 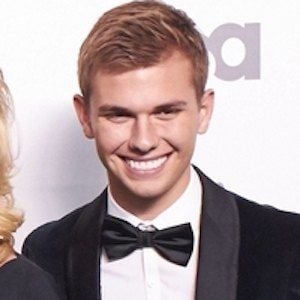 Rose to fame on the USA Network reality television series Chrisley Knows Best. He is known as The Favorite on the show based on his persona as the miniature version of the patriarch of the family.

He grew up as an athlete and lady charmer which carried over into the reality series which premiered on March 11, 2014.

He always tries to outsmart his dad Todd which keeps him under his father's watchful eye constantly.

He is one of five children born to Todd and Julie Chrisley with his siblings Savannah, Kyle, Grayson and Lindsie. He was in a relationship with Lindsey Merrick. He previously dated Brooke Noury. In October 2022, he announced his engagement to Emmy Medders.

He rose to prominence on a family oriented reality series, as did Alana Thompson (AKA Honey Boo Boo).

Chase Chrisley Is A Member Of