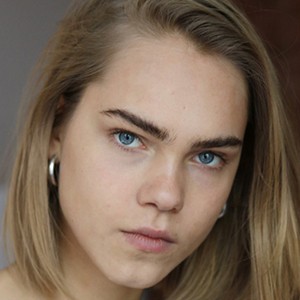 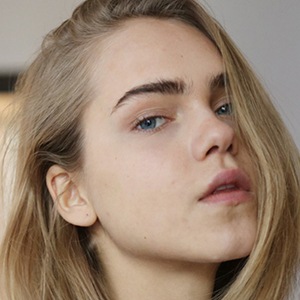 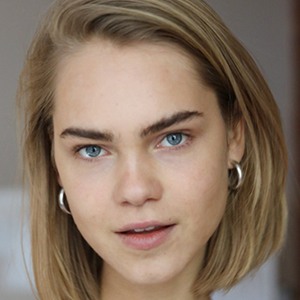 Model known for being one of the youngest models to sign an exclusive contract with London's Models 1 agency. She began professionally modeling at the age of 15.

She was born in Kolding, Denmark. She was attending a music festival with friends when initially scouted by a talent manager.

She debuted at New York Fashion Week at age 15. Since then, she has appeared on the covers of Vogue Beauty-Italy, Vogue-UK, and Elle.

She was raised in Skanderborg, Denmark.

Her look is often compared to that of model and actress Cara Delevingne.

Line Brems Is A Member Of