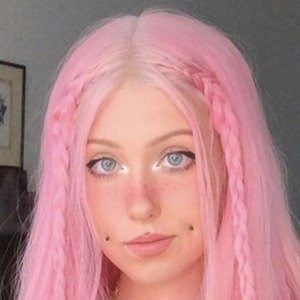 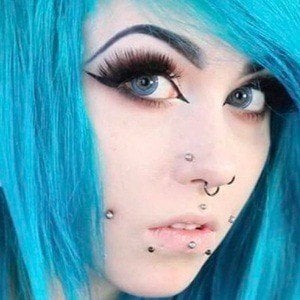 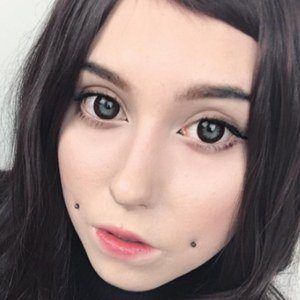 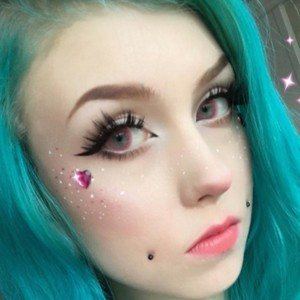 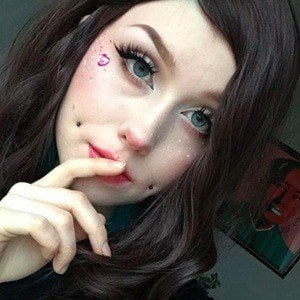 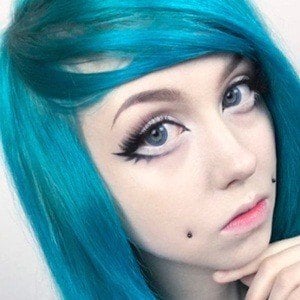 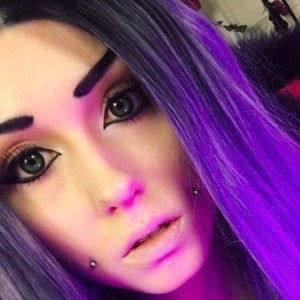 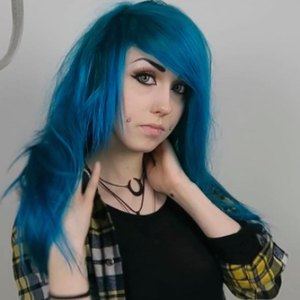 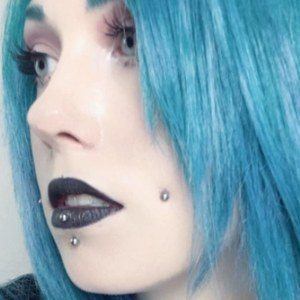 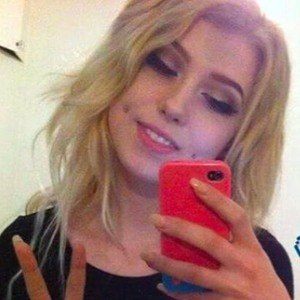 Swedish YouTube personality who is widely known for her Linzor channel. She has gained popularity there for her emo and anime themed makeup, fashion, and beauty tutorials.

She has amassed more than 700,000 subscribers to her YouTube channel. One of her most popular videos there, "Big Eye makeup 'Alternative/Emo/Scene'," has earned more than 975,000 views.

She has a sister named Lovisa. She has dated Martin Horn Jardemark who's been featured on her channel.

She and Kittie Milkgore are both known for their YouTube emo makeup and beauty tutorials.

Linnea Sina Donna Andersson Klemets Is A Member Of