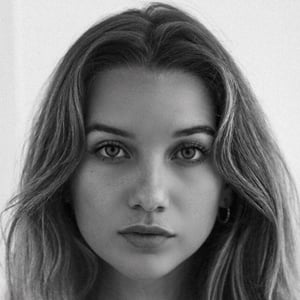 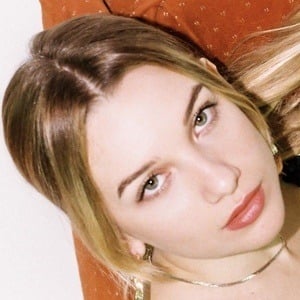 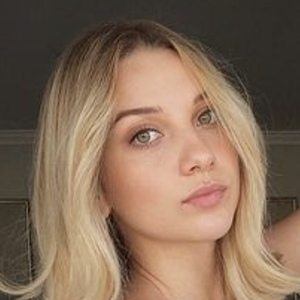 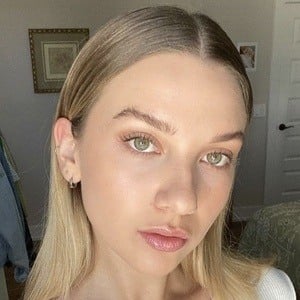 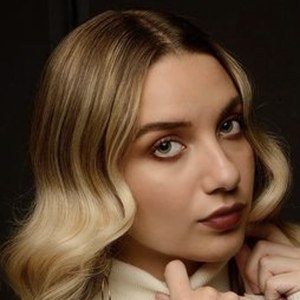 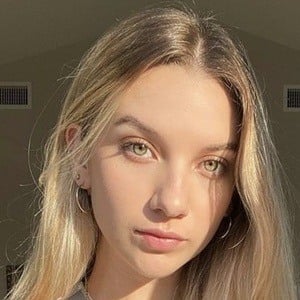 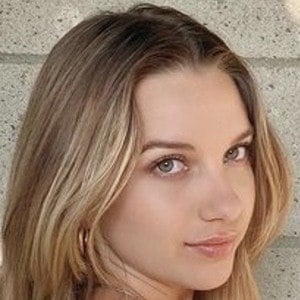 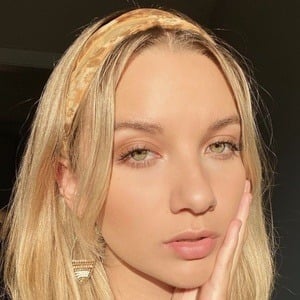 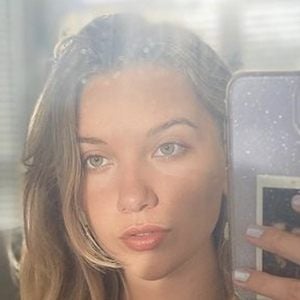 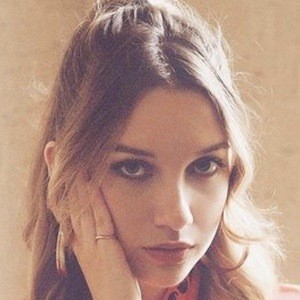 Viner who became best known for her eponymous page there. She often posted comedic vignettes as well as videos providing a glimpse into her everyday life. She has since joined a band called Goodie Bag.

She created her Twitter account in January 2013. She began establishing her social media following there and then.

She amassed more than 3,000 followers to her Vine account before the app was shut down. She surpassed 225,000 total loops in January 2016.

She was born and raised in California. She is the older sister of actor Noah Urrea. She began dating Spencer Walton.

Linsey Urrea Is A Member Of