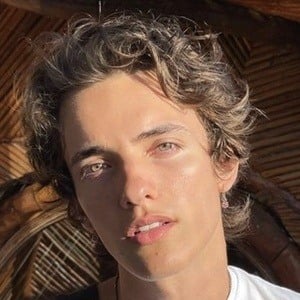 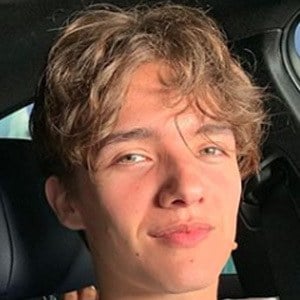 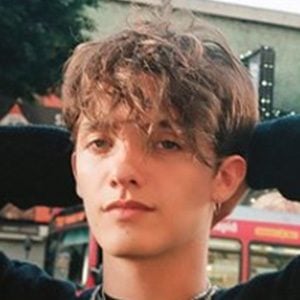 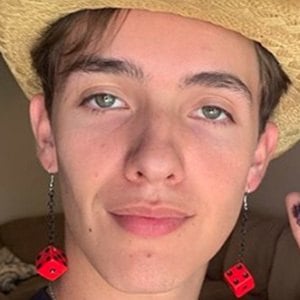 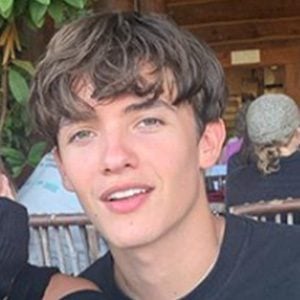 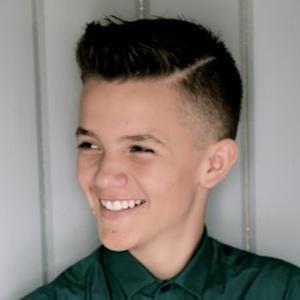 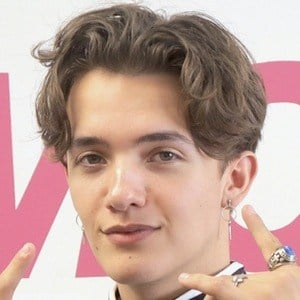 Actor, singer, composer and dancer who made his feature film debut opposite Ashley Judd, Ray Liota, and Seth Green in The Identical in 2013 and also appeared in the Tyler Perry film A Madea Christmas in the role of Bailey. He became part of the global pop group Now United in 2017.

He made his acting debut in 2012 as Trevor in the Adult Swim Emmy-winning series Children's Hospital.

He performed and sung at top venues such as House of Blues, The Troubador, and The Mint in Los Angeles in his pursuit to double as a musician as well as actor.

He was born in Orange, California. He has posted pictures of his grandmother to his Instagram page. He has an older sister named Linsey and an older brother named Nicolas.

Noah Urrea Is A Member Of