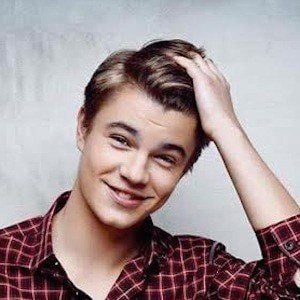 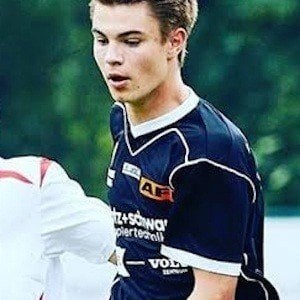 Singer known for his appearance on the reality TV series The Voice of Germany. He appeared on the 2015 season.

He was a major fan of the German professional soccer club HSV as an adolescent, which fueled a passion for soccer.

He appeared on the German TV series My Name Is. He passed all the way through to the finals, where he won the competition by singing "Baby" and performing as Justin Bieber.

He was born and raised in Hamburg, Germany.

During the "blind audition" phase of The Voice, he was chosen by judge and pop singer Gwen Stefani.

Linus Bruhn Is A Member Of