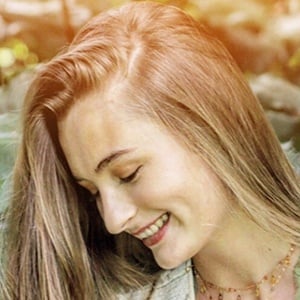 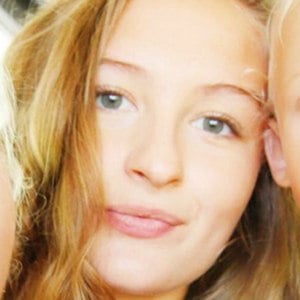 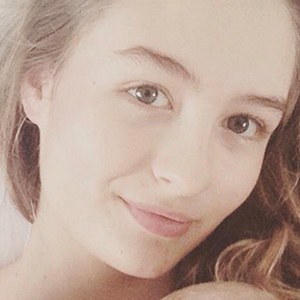 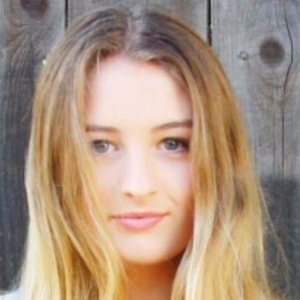 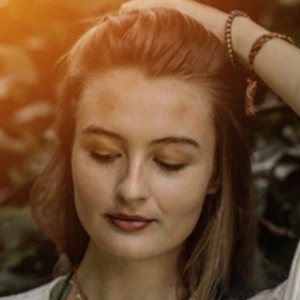 Famous as the matriarch of the popular SparklyFamilyVlogs YouTube channel. She has earned massive popularity for her family vlogging depicting her everyday life as a teen mother of three children.

She has seen her YouTube channel grow to boast more than 70,000 subscribers. Some of her most popular videos there have included "TEEN MOM: DAY IN THE LIFE // TWINS IN HAWAII" and "ALL ABOUT MY SONS DISABILITY."

Her twin boys Kekai and Koda were born premature. She has one daughter named Everleigh. Her boyfriend's name is Nai'a.

She and Lushaflor are both famous YouTubers known for their family vlogging as teen moms.

Liola Last Is A Member Of