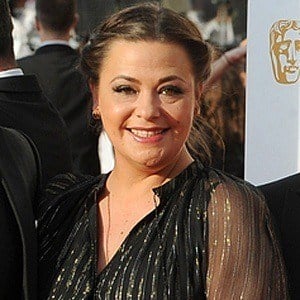 At age 14, she entered the prestigious BRIT School for Performing Arts & Technology in London.

She had a makeup column in Cosmopolitan magazine.

She married Ant McPartlin in 2006; they filed for divorce in January 2018.

She did makeup on celebrities such as Dani Harmer on BBC One's Strictly Come Dancing.

Lisa Armstrong Is A Member Of