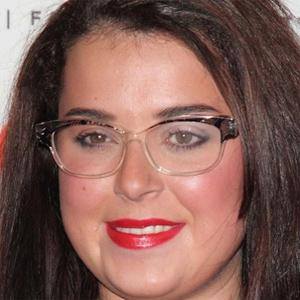 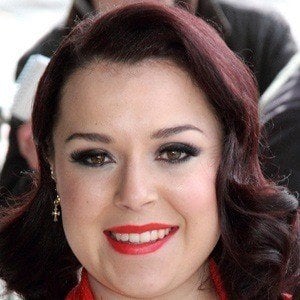 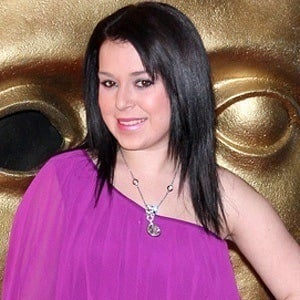 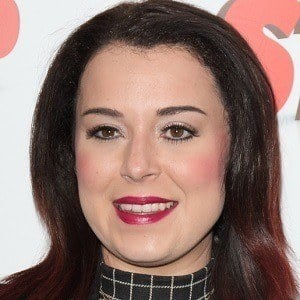 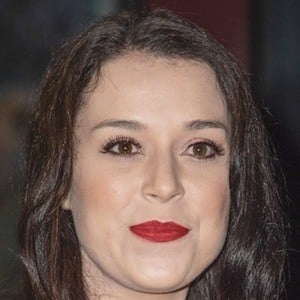 She earned her first acting role on an episode of Pie in the Sky at age eight, when she played Lessy in an episode titled "The Apprentice."

She has a younger sister named Betsy. She and her boyfriend Simon Brough welcomed their first child, Avarie-Belle, in 2016. She announced in November 2021 that she is expecting a son. In February 2022, Dani and her husband welcomed their second child, Rowan Leon James Brough.

She starred alongside Clive Rowe on The Story of Tracy Beaker.