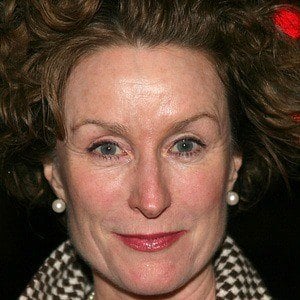 American actress best known for her role as Eve McBain on One Life to Live and Victoria on Six Feet Under.

She studied acting at the Juilliard School in New York City.

She appeared in the world premiere of the play Arcadia by Tom Stoppard.

She was born in Chagrin Falls, Ohio. She was married to Kathryn Kranhold.

She appeared on the television series The King of Queens, starring Kevin James.

Lisa Banes Is A Member Of